All the latest transfer-related news, analysis and rumours from across Scottish football.

Egyptian wonderkid Mahmoud Saber claims Rangers have made him a transfer offer after taking the decision to depart Cairo giants Al-Ahly.

Described as the "new Mo Salah", the 18-year-old said: "I have offers from Rangers in Scotland, Valencia in Spain and Benfica from Portugal as well as a big club in Tunisia. I will make my decision soon." 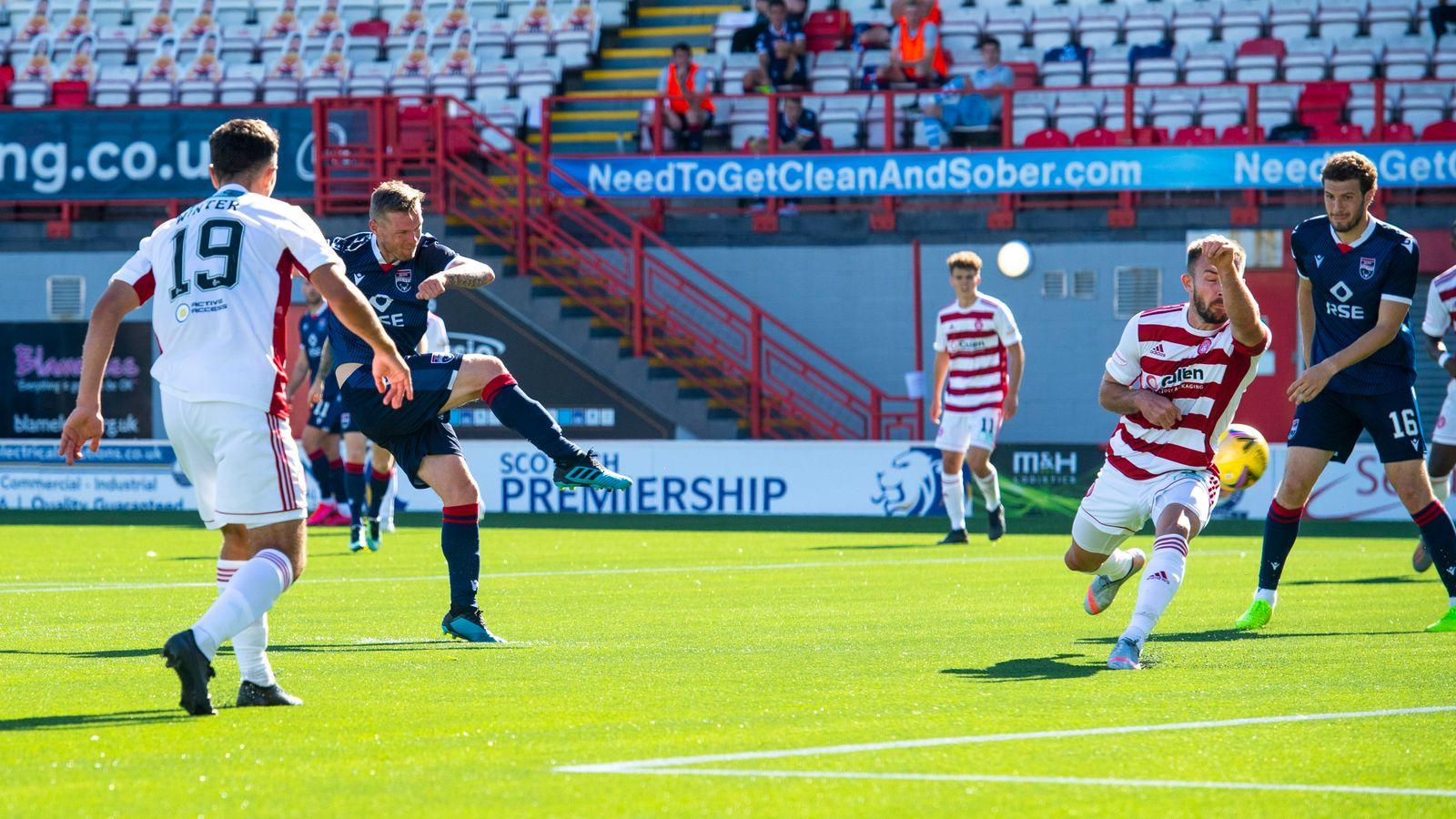 An outbreak of coronavirus at French Ligue 2 side Toulouse is holding up their official announcement of loan signing Celtic forward Vakoun Bayo, according to the Daily Record.

Four members of staff and players - including manager Patrice Garande - have all tested positive for coronavirus at the now locked down club.

Stuart Kettlewell insists there is plenty of life left in Billy McKay after seeing the striker maintain Ross County's perfect start to the season.

McKay's second-half winner against Hamilton made it two wins from two as the Staggies followed up Monday night's victory against Motherwell with another three points in Lanarkshire.

The Northern Irishman turns 32 in October, but Kettlewell reckons his marksman remains as sharp as ever.

He said: "I'm always singing Billy's praises. You always feel that when you put him on the park he'll get you goals.

"He's been terrific for us and his goal return will always be good if you can get him service into the box. He's just such an intelligent player. You look at how old he is and maybe people are asking if he's losing his legs.

"But I really don't think he is. You see him over the first five or 10 yards and he's still electric because of the speed of his brain. I was delighted to see him get off the mark and hopefully it's the first of many."

Lille have had their latest offer of £16.25m for Alfredo Morelos knocked back by Rangers, according to the Daily Mail.

The Ligue 1 side are reportedly considering ending their pursuit of the Colombian, with four offers rejected so far from Rangers.

Lille are also on the verge of completing the signing of Gent striker Jonathan David after the player agreed to join the Ligue 1 outfit for around £27m.

With the transfer window in full swing, host Pete Graves is joined by Dharmesh Sheth and ESPN football expert Gabriele Marcotti to discuss the inner working of Manchester United’s deal to sign Jadon Sancho as well as Alexis Sanchez’s departure from Old Trafford.

Arsenal are also on the agenda, with the panel debating whether long-term deals for Pierre-Emerick Aubameyang and Willian are right for the club.

Manchester City’s interest in Kalidou Koulibaly and Lautaro Martinez is also explored, with Gabriele providing expert analysis on all things Serie A, including the future of Inter Milan manager Antonio Conte. แทงบาคาร่า