END_OF_DOCUMENT_TOKEN_TO_BE_REPLACED

Transfer news, rumours and gossip from the Tottenham Hotspur Stadium 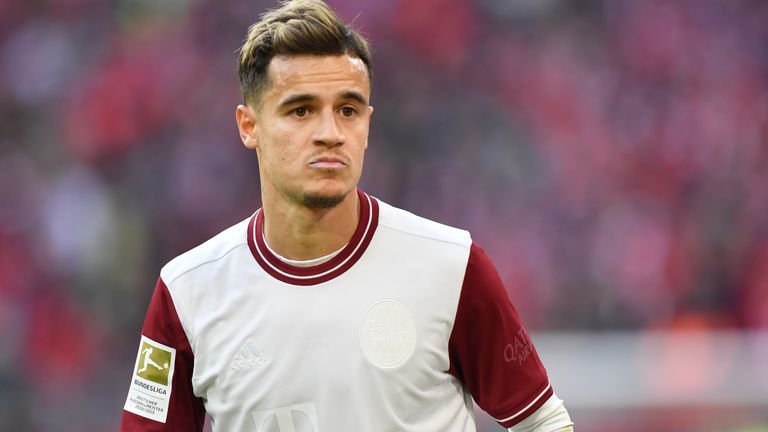 The latest transfer news and gossip on the players linked with Tottenham - and those who could leave the club.

David Brooks - Relegated Bournemouth plan to do everything possible to keep the midfielder - amid growing interest from Tottenham, Everton and West Ham. (Daily Star Sunday, August 2)

Nicolo Zaniolo - Spurs are tracking the Roma midfielder ahead of a potential approach this summer (Guardian, July 24)

Can Bozdogan - Spurs are one of a number of clubs tracking the 19-year-old midfielder, also sought after by Atletico Madrid, and have made Schalke aware of their interest (Football.London, July 22).

Emerson - The Barcelona right-back who will be on loan at Real Betis until 2021 is on Spurs' radar, although AC Milan have also been in contact over his availability (Football.London, July 22).

END_OF_DOCUMENT_TOKEN_TO_BE_REPLACED

Football Association chairman Greg Clarke has backed down from his claim that plans to make the FA board more diverse were blocked by the members representing the Premier League and the English Football League.

Clarke said in a letter to the FA Council that professional game representatives on the FA board, which includes EFL chairman Rick Parry, stood in the way of a review of the board's composition.

However, he has now clarified that his comments were as a result of a "misunderstanding" which has been resolved at a meeting on Tuesday. 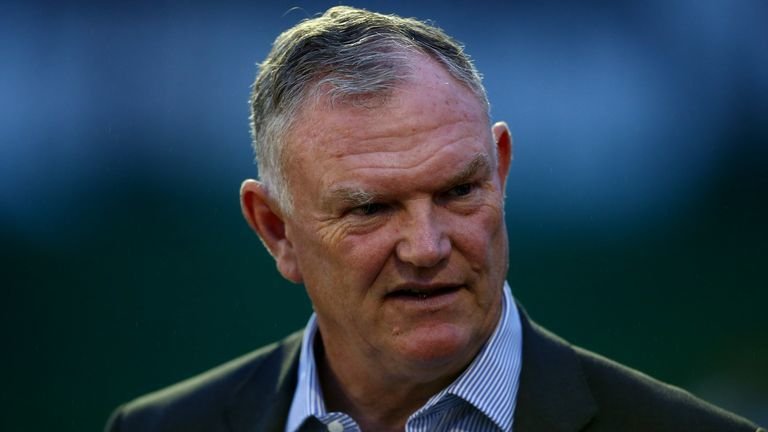 He said in a statement on the FA's website: "The letter I wrote today to the FA Council was not intended to be divisive, it was in fact intended to highlight an issue that we all care deeply about across both the FA board and the FA Council.

"I have never doubted the commitment across both the professional game and the national game to do everything in our power to address inequality in our game.

"We all share the same desire to see English football take a lead role in ensuring our game is inclusive - most notably in leadership positions in football. The FA, Premier League and EFL are all committed to making further significant progress on diversity and inclusion.

"Following high-level talks between all parties today, I recognise now that the views held by the members of the board were not as they first appeared, and that all parties do support a review of FA Board diversity.

"I would personally like to thank all stakeholders for moving quickly to eliminate any misunderstanding that had arisen. We are united in wanting to deliver inclusion in our game."

The review would have seen Paul Elliott, the chair of the FA's inclusion advisory board, becoming a director, and free up a further two positions which could be occupied by diverse candidates as two independent directors had expressed a willingness to stand down.

"We wholeheartedly support the objective of improving diversity at every level of the game - including the FA Board - and are engaging with the FA on the options to achieve this. บาคาร่า

END_OF_DOCUMENT_TOKEN_TO_BE_REPLACED
I BUILT MY SITE FOR FREE USING